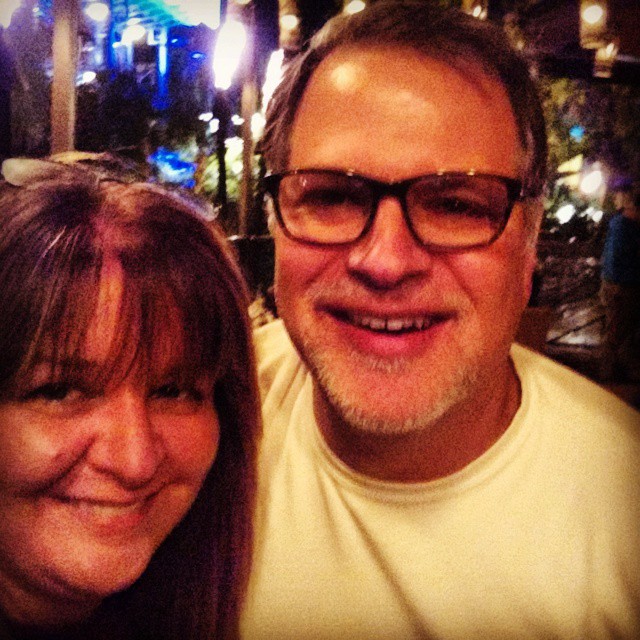 Previous ArticleFirst official hint of @disneyland Diamond event. Large board on Main Street showing guest memories on other side with #Disneyside. #TooExcitedToSleep
Next Article What magic is in store for @disneyland 60th? Im excited to be at unveiling tonight & will share! #disneyland60